A new season of Legacies kicked off on The CW last October and will be coming to Netflix in 2022. Starting on October 14th, 2021 we continue our journey with Hope, Milton and Lizzie. The spin-off series continues to come to Netflix as part of a legacy contract with The CW (but only in the US) so here’s when you can expect season 4 of Legacies to be on Netflix.

Season 4 returns to its regular slot on The CW in October after season 3 was delayed into January 2021 due to filming delays. It’s expected the new season will run for 16 episodes as per the three prior seasons.

Just a bit of housekeeping before we move on to when the series should arrive on Netflix.

When season 4 first kicked off, season 3 of Legacies wasn’t available on Netflix but all sixteen episodes were eventually added on October 19th, 2021.

No season 5 announcement has come as of yet for Legacies. Should the series get a fifth season order (it is expected), we’ll likely hear about that in early 2022.

When will Season 4 of Legacies arrive on Netflix?

As part of The CW’s contract with Netflix (which ended in 2019 but still covers Legacies), new seasons come to Netflix shortly after the series wraps.

That usually means the show comes to Netflix around 8-9 days after the season finale but that was not the case for season 3 as we mentioned above.

With that said, that deal should go back to normal in 2022.

At its current pace, the final episode of Legacies season 4 is due to air on The CW on April 21st, 2022.

That means if we apply the 9 day wait, we should season 4 of Legacies on Netflix in the United States on April 30th, 2022. We could also see it drop in early May 2022 if this doesn’t go to plan. 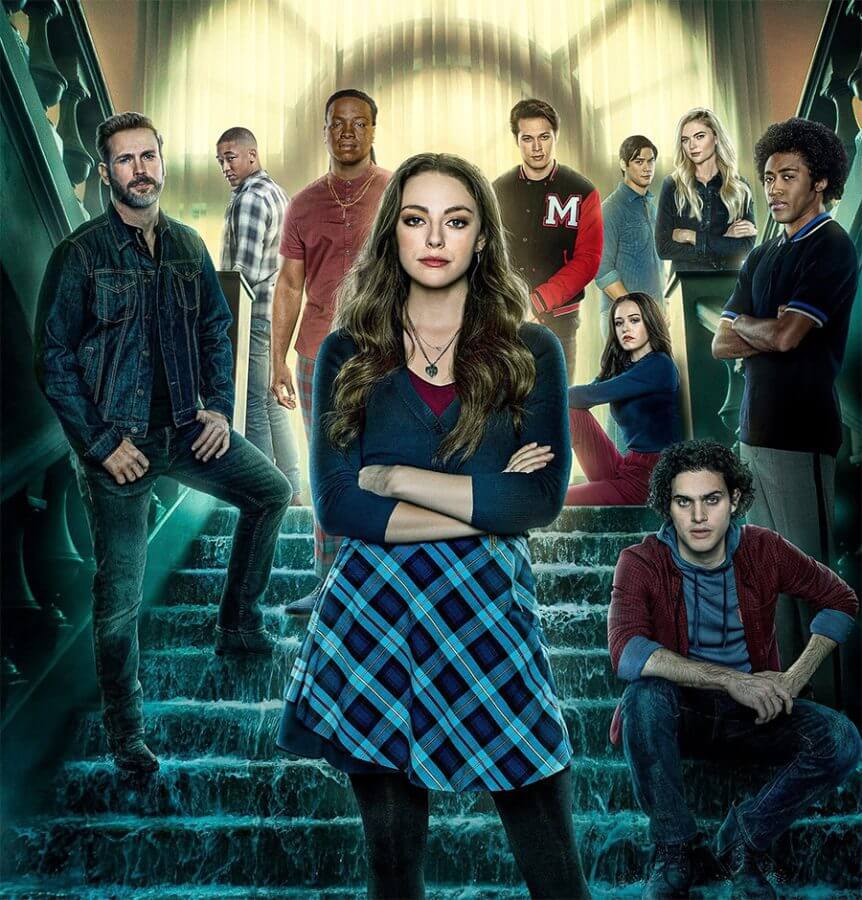 How to watch Legacies season 4 before it arrives on Netflix

If you don’t want to wait until all of season 5 gets dropped on Netflix together, then you have two options.

The first option is to tune in every Thursday night to watch on The CW. It’s the old-school way but still the best way to watch new episodes live.

In addition, you can watch episodes the next day via The CW app for free.

Will Legacies be on Netflix Internationally?

Netflix hasn’t acquired any major titles from The CW in recent years and although it has relicensed The Vampires Diaries and The Originals, Legacies has not been picked up thus far.

In the UK, the show still remains unsold meaning there’s still no legal way of streaming it or even watching it on traditional television.

Are you looking forward to catching season 4 of Legacies on Netflix? Let us know in the comments.

What’s Coming to Netflix in March 2022