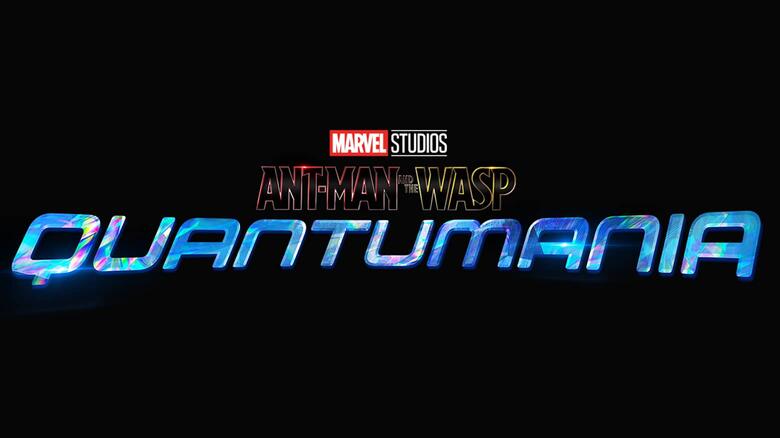 Ant-Man and the Wasp: Quantumania is an upcoming American superhero film based on the Marvel Comics characters Scott Lang / Ant-Man and Hope Pym / Wasp. Produced by Marvel Studios and distributed by Walt Disney Studios Motion Pictures, it is intended to be the sequel to Ant-Man (2015) and Ant-Man and the Wasp (2018) and the 32nd film of the Marvel Cinematic Universe (MCU). The film is directed by Peyton Reed from a screenplay by Jeff Loveness, and stars Paul Rudd as Lang and Evangeline Lilly as Van Dyne, alongside Michael Douglas, Michelle Pfeiffer, Kathryn Newton, and Jonathan Majors.

Plans for a third Ant-Man film were confirmed in November 2019, with Reed and Rudd returning. Loveness was hired by April 2020, with development on the film beginning during the COVID-19 pandemic. The film’s title and new cast members were announced in December 2020. Filming in Turkey began in early February 2021, with principal photography expected to begin in late May 2021 and last until that September, occurring in Atlanta and London.